An Online Film Screening and Social

Valley of the Southern North is a love letter to the people and wildlife of the Peace Valley, and an elegy to the Peace River itself. The Site C dam, now under construction, will destroy ancestral territory of the Dunne-Zaa and Cree, violate treaties and displace residents and farmers living along its banks.

We’ll be joined by filmmaker Byron Dueck who will answer questions about the film, along with a cameo appearance by West Moberly legal counsel Tim Thielmann. He'll talk about the recent victorious motion  by West Moberly that forces B.C. and BC Hydro to disclose documents in advance of the trial next year. 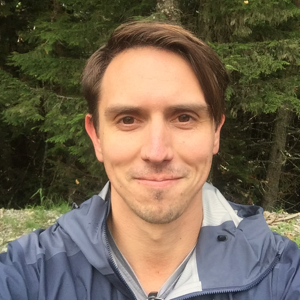 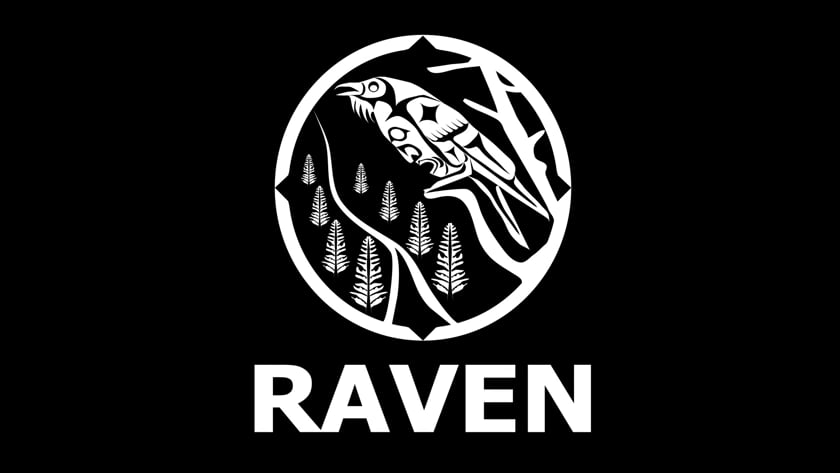