The Crown has a duty to consult and, if appropriate, accommodate Indigenous peoples even when Aboriginal title has not been proved.

The Haida Nation was involved in an Aboriginal title claim to the islands of Haida Gwaii (a.k.a. Queen Charlotte Islands). The government of British Columbia, through the Ministry of Forests, granted, transferred and replaced tree farm licenses on Haida Gwaii pursuant to the Forest Act (R.S.B.C. 1996, c.157). In 1999, the Minister approved the transfer of tree farm license 39 to Weyerhaeuser Company Limited. The Haida Nation argued that without consultation and accommodation, by the time they win their title case, their land will be stripped of the “forests that are vital to their economy and their culture” (para.7).

Why this Case Matters:

Haida Nation v British Columbia established the framework for the legal duty of federal and provincial governments to consult and, if appropriate, accommodate Indigenous peoples for decisions that affect non-proven Aboriginal title. 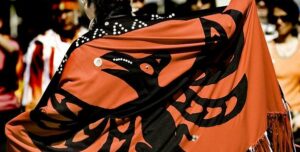 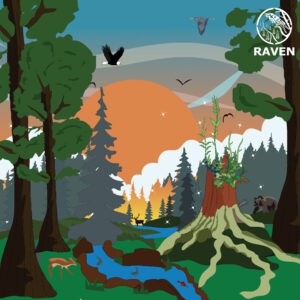 Season 3 of RAVEN DeBriefs podcast is out! Tune in

For some things, you just know it when you see it.