In May 2020, the Supreme Court ended a decade-long push by Taseko Mines Ltd. to build an open pit gold/copper mine. The Supreme Court victory crowns a long and exhausting legal battle the Tsilhqot’in fought at every level of the judiciary, fending off Taseko’s multiple appeals, injunction applications and other legal tactics in both federal and provincial courts.

How the RAVEN community supported this victory

RAVEN has enjoyed significant success mounting a formidable fundraising campaign that supported the Tsilhqot’in First Nations in successfully defending Teztan Biny (Fish Lake), a sacred homeland, against the repeated advances of the Taseko Mines Ltd. mining company.  The arduous path to victory took a whole decade. After the federal government rejected the mine, the Tsilhqot’in fended off a series of legal challenges by Taseko in federal court, culminating with the final rejection of the mine by the Supreme Court of Canada in 2020. For the ongoing Tsilhqot’in legal challenge to Taseko’s provincial permits to conduct “exploratory” drilling in the Teztan Biny/Fish Lake area even in the absence of a permitted mine, please see https://raventrust.com/campaigns/tsilhqotin.

RAVEN has supported the Tsilhqot’in since the first Joint Review Panel hearing in 2010. Beyond the fundraising, RAVEN supporters made sure to show up at the courthouse in person to support the Tsilhqot’in during key hearings.

A beautiful evening on the water for West Moberly First Nations.

Paddle up to the Providence for a Vancouver Concert Afloat! 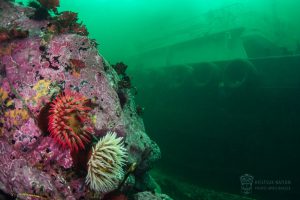 VIDEO: Inside an Indigenous Environmental Assessment 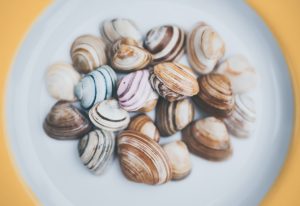 A beautiful evening on the water for West Moberly First Nations.