Time for Federal Government to Listen: Taseko Mines Ltd.’s “Dead Mine Walking” Must be Rejected Again

Williams Lake, B.C. July 21, 2013: The Tsilhqot’in Nation is preparing today to participate in the Public Hearings for the controversial “New” Prosperity Mine proposal, and is calling on the Federal government to listen to community members, scientists and the public who are condemning this proposal for what it is: an environmental and cultural disaster that cannotproceed.The Harper government did the right thing in November 2010 when then-Minister of Environment, Jim Prentice, rejected the mine proposal based on what he described as one of the most “scathing” independent panel reports ever written. The report documented both significant environmental and cultural impacts, many of which the first Panel noted could not be mitigated with the alternative option that the company is now presenting to this new Panel.“We look forward to the opportunity to share with this new Panel all the reasons that this new proposal is just as unacceptable as the last one, regardless of the name or spin thrown out there by this company,” said Chief Roger William of the Xeni Gwet’in First Nation, “Scientists and First Nations agree that this is a terrible project that cannot be approved, and we feel strongly that the evidence against this project will lead this Panel and the Federal Government to do the right thing and say ‘no’ once again.”“For myself, family, and community that has grown up with the memory of the region and its history, it is difficult enough that our Nation is forced to enter the EA process again, but it is even more difficult that our people have to witness another ill-conceived proposal that blatantly threatens our past, present and future vision of our home,” said Chief Russell Myers Ross of the Yunesit’in Government, “As Nenqayni – ‘people of the earth’ – we are intricately bound to protect Nabas, not just for ourselves, but for everyone who shares the value of preserving the water, fish, animals and all facets of our culture.”“Only weeks after the rejection in 2010, this company claimed it had a new plan that would save Teztan Biny,” said Chief William, “Well, now that all the reports are in, we know that this is a completely unfounded claim that only the company is making. If they had listened to us, they would know that Teztan Biny is intricately linked to Yanah Biny (Little Fish Lake), Nabas (the surrounding wetlands) and the Taseko River, both culturally and ecologically.” Chief Myers Ross: “This company chose not to consult about proceeding with this new proposal, chose not to listen, chose not to answer the Panel’s direct technical questions, and now we are faced once again with a proposal that cannot be approved. It’s a sad day for our communities, but we won’t back down and certainly won’t be silenced by a company who tried to ban our prayers, our culture, and our values from this process”.Chief William: “This is being proposed in one of Canada’s only areas where Aboriginal rights have been proven in court. Given that the previous Panel found significant adverse effects to Tsilhqot’in rights, regardless of which version of the mine being proposed, this is truly a test case for all First Nations across the Province and Canada to see if this government takes its commitment to First Nations seriously, and whether the revamped environmental assessment will have any credibility goingforward.”The proposed mine is so low-grade, at a time when even major mining companies are suffering extreme setbacks, that it creates serious doubt that the company can actually deliver the extremely elaborate environmental mitigations being proposed, like putting Teztan Biny on ‘life support’ and using unproven and expensive water treatment for the long-term, perhaps forever. If the mine were approved and built, many of these long-term liabilities would be borne by future governments, taxpayers, and most certainly future Tsilhqot’in.CONTACTS:Chief Roger William, Xeni Gwet’in – 250-267-6593Chief Russell Myers Ross, Yunesit’in – 250-302-2189 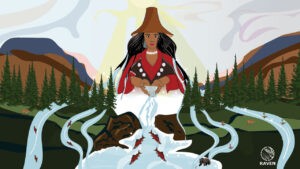 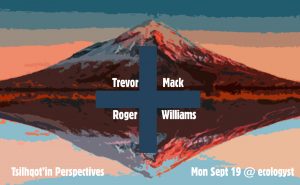 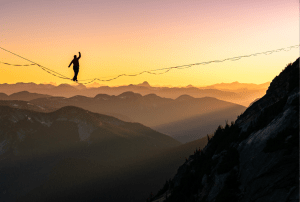 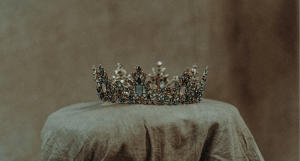 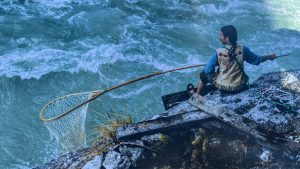 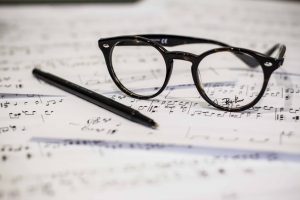