BC and BC Hydro must disclose information on dam safety and cost.

On April 30, the BC Supreme Court ordered B.C. and BC Hydro to disclose to West Moberly First Nations the full, unredacted Milburn Report and all appendices, as well as all documents relating to the projected final cost and safety of Site C dam.

This is an important win for West Moberly which will enable the Nation to prepare for trial in a much more targeted and strategic way. For example, West Moberly’s geotechnical experts will now be able to focus their scrutiny on specific areas of weakness identified in the materials B.C. and BC Hydro are required to provide. Similarly, the financial experts will be able to work with actual figures on which the government is basing its decision-making.

This is particularly relevant for the “proportionality” portion of the treaty infringement argument, since the Crown is required to show that any benefits to the general public flowing from treaty infringement would not be overshadowed by adverse effects on Aboriginal interests. A dam that is unsafe, or orders of magnitude more expensive compared to other renewable energy sources could hardly be considered a justified infringement of Treaty 8.

Does this mean British Columbians will finally get to see the hottest docs in town? Not so fast! Justice Milman’s order does not allow West Moberly First Nations to share the materials with the public, and West Moberly must hold them subject to a confidentiality agreement to be negotiated with B.C.

Meanwhile, BC Hydro largely lost on two motions to compel production of documents by West Moberly First Nations. The court rejected an unprecedented application for an order that Chief Roland Willson, Councillor Clarence Willson, Elder George Desjarlais, and potentially any other West Moberly member in the future, produce all documents in their personal possession related in any way to their treaty rights.

The court denied BC Hydro’s application for such a blanket order, which would include private Facebook messages, emails, and other private documents held by individual West Moberly members. Justice Milman rejected BC Hydro’s argument that all members of West Moberly should be treated as if they were “parties of record” in the litigation.  However, the Court ordered the production of Chief Willson’s private documents, despite acknowledging that such documents were probably of limited relevance.

West Moberly is pleased to see the outrageous and unprecedented demand for production by all First Nations members rejected by the court. The Nation is considering an appeal of the order related to Chief Willson’s personal documents.

Meanwhile, in a minor setback for West Moberly, the court struck the conspiracy portion of the claim on the basis that it did not add anything to what West Moberly already has pleaded regarding treaty infringement. If the court is correct, the striking of this part of the pleadings does not affect the strength of West Moberly’s case or the remedies that will be available to West Moberly if it proves unjustified infringement of Treaty 8. 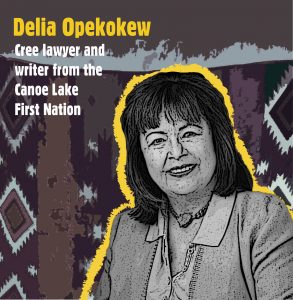 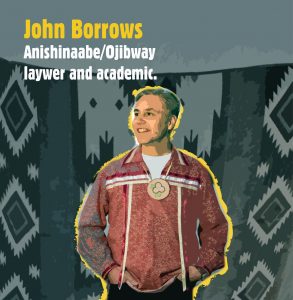 Why are Haíɫzaqv (Heiltsuk) conducting their own environmental assessment?